The intense aromas and the complex flavours of the beer ‘Schaarbeekse Kriek’ are associated with the most authentic interpretation of the beer-style Oude Kriek. Schaarbeek Cherries are a very old variety of sour cherries belonging to the family which is the predecessor of all cultivated cherry varieties. 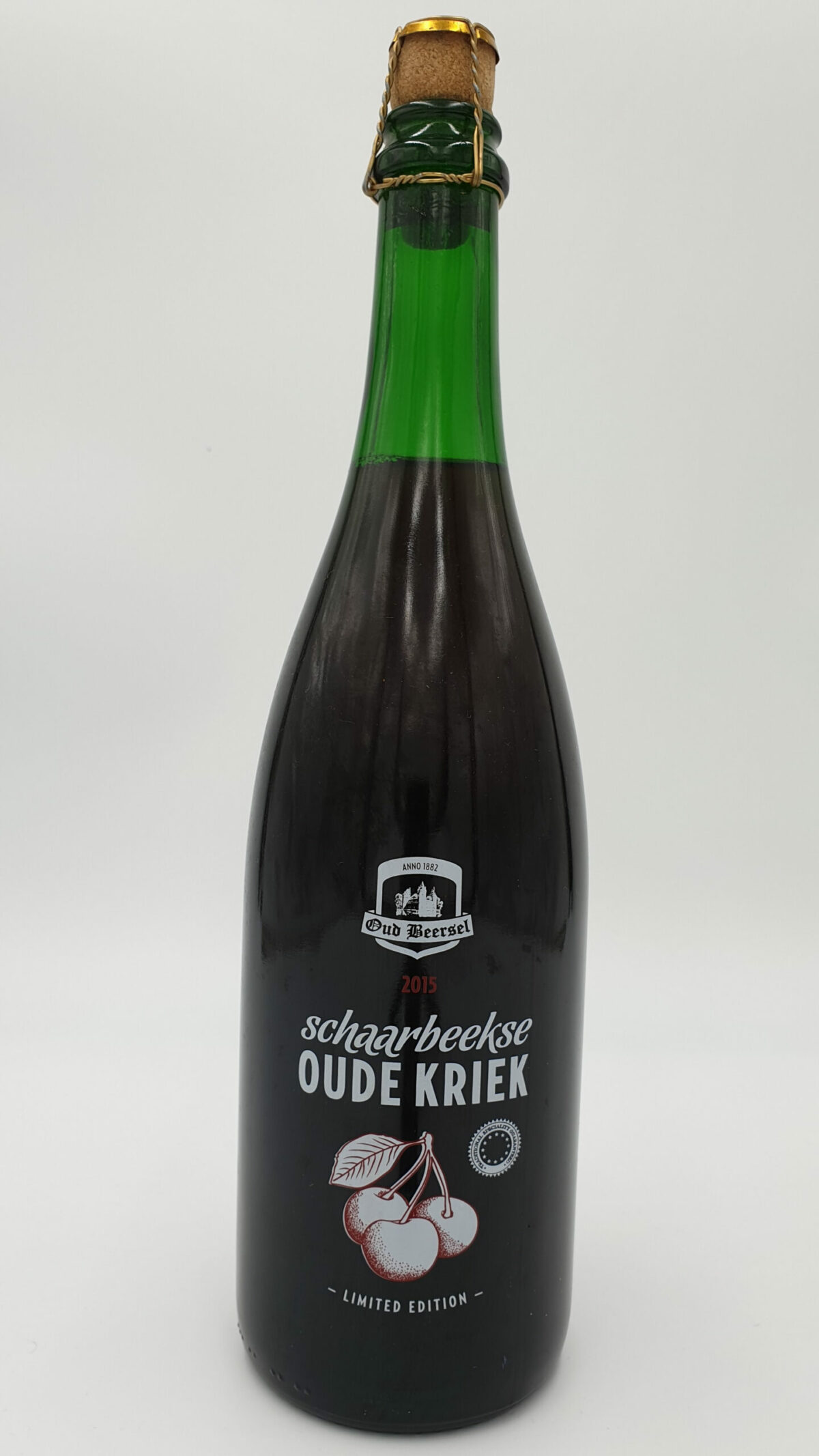 Schaarbeek cherries have a deep dark-red colour, a juice with high red colour strength, soft fruit flesh and a sweet-sour taste. Some decades ago orchards were mainly found in the region around the brewery. People from the neighbourhood were also gathering cherries in their own garden to bring them afterwards to the Lambic brewery where traditional Kriek was produced. However this tradition has been lost over time.

Oud Beersel has planned a plantation project of Schaarbeek Cherries near the brewery in its pursuit of maximum authenticity, hence securing the future of the beer ‘Schaarbeekse Oude Kriek’. Each year, during the month of July, Oud Beersel is picking the Schaarbeek cherries in the already existing orchard. Afterwards the cherries with their stone and skin are added to mild Lambic beer that matured in wooden barrels. The sugars of the cherries activate the yeast in the Lambic, fermenting the cherries with the Lambic during several months. Gradually the cherry stones provide an almond flavour to the beer. The ruby-red kriekenlambiek obtained in this way undergoes a second fermentation in the bottle and becomes a beer called ‘Schaarbeekse Oude Kriek’, a tribute to tradition.