On the occasion of the 7th Toer de Geuze, a special Oude Geuze was assembled: the HORAL Megablend. HORAL has since released a Megablend every two years. A total of 16,000 numbered bottles of the Megablend 2009 were produced. The bottle with the label number 00001 was auctioned via eBay. Takayuki Yamamoto, a geuze lover from Japan, made the highest bid: 255 euros.

From the Megablend Oude Geuze 2011, 17,000 bottles were produced. It was the same geuze enthusiast from Tokyo who won the HORAL Megablend 2011 number 00001 for 315 EUR. The Megablend 2009 and 2011 are blends of young and old lambic from eight HORAL members (3 Fonteinen, Boon, De Cam, De Troch, Hanssens, Lindemans, Oud Beersel and Timmermans).

The HORAL Megablend 2013 with serial number 00001 was also auctioned via eBay. Erwin Cuyx from Brussels paid EUR 381 for it. An absolute record. For the Megablend 2015 a geuze enthusiast from Great Britain paid 300 EUR for the first bottle.

The Megablend 2021 is a blend of young and old lambic from all HORAL members (Boon, De Oude Cam, De Troch, Hanssens, Tilquin, Lambiek Fabriek, Lindemans, Mort Subite, Oud Beersel and Timmermans). The launch of this Limited Edition will be on April 30. From May 3, 2021, the bottles will also be available at specialist beverage retailers. 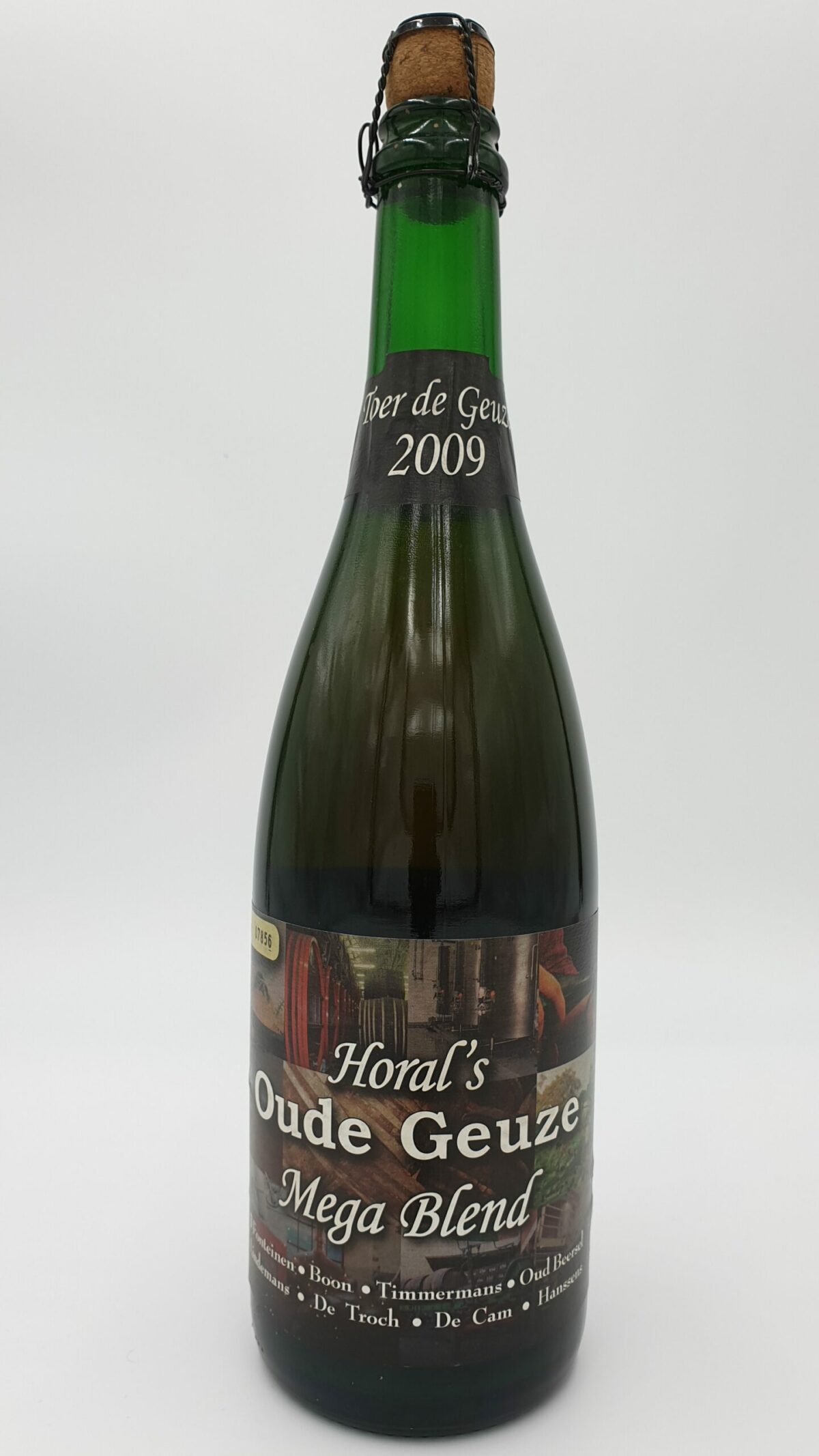 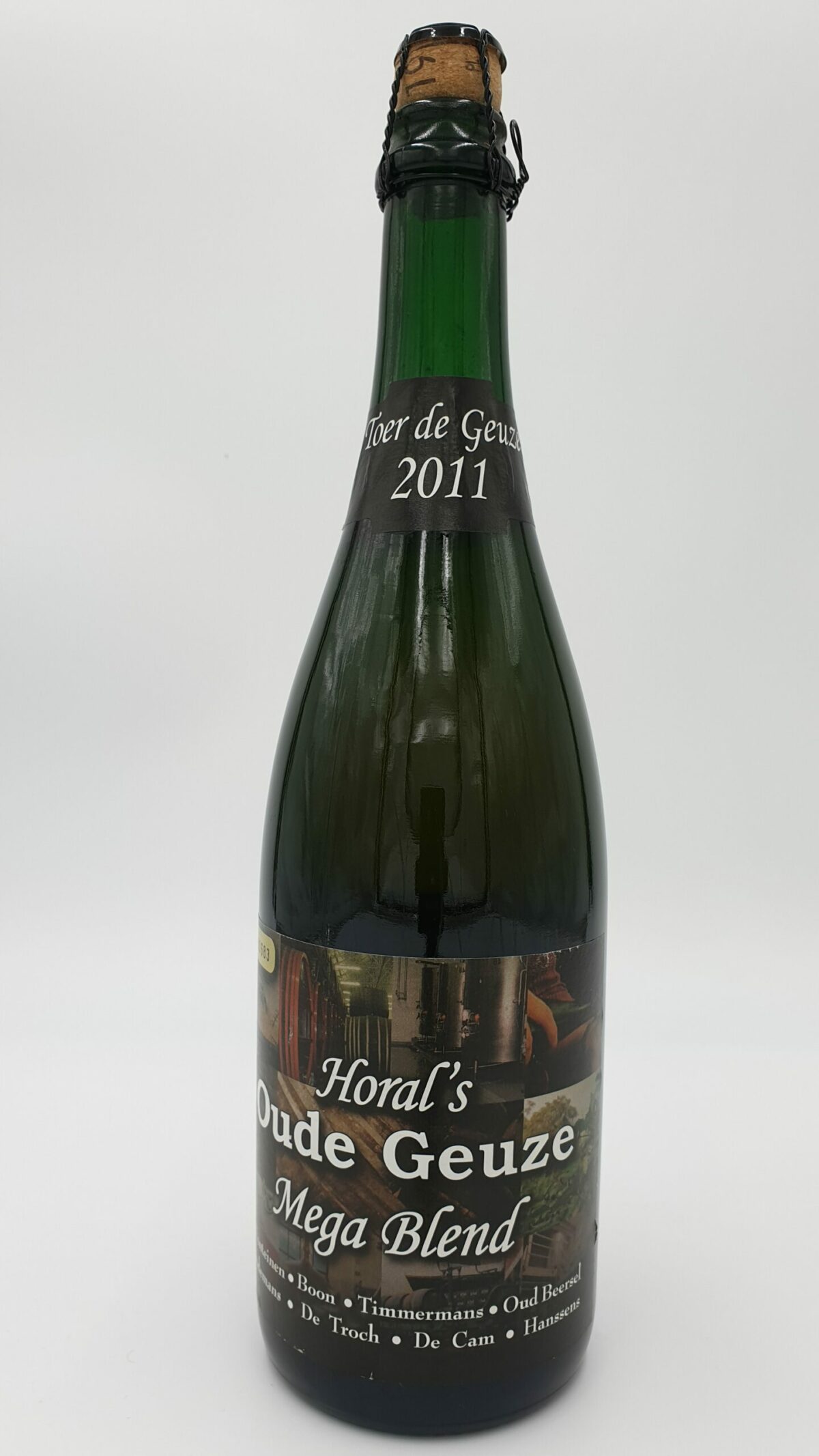 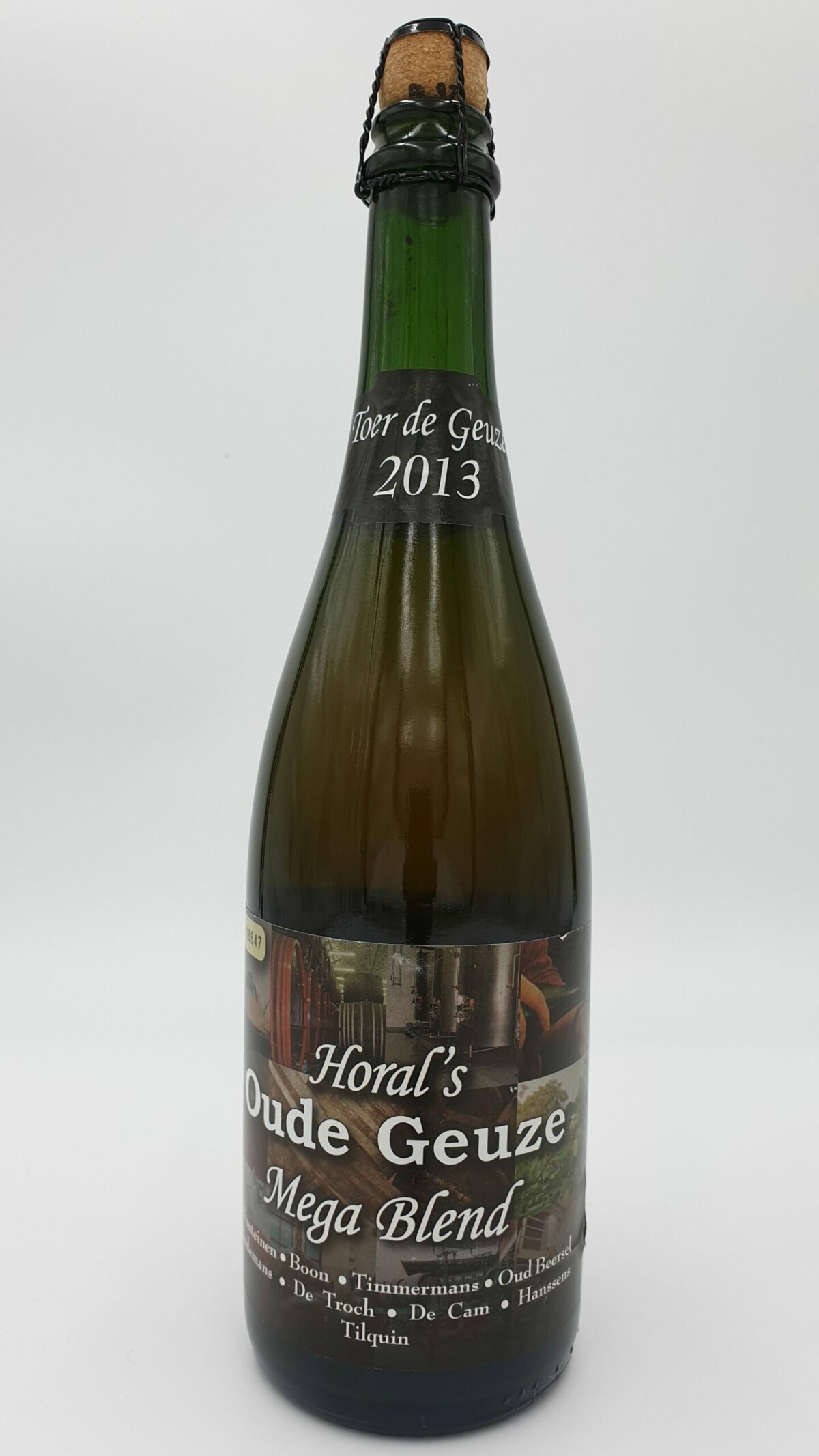 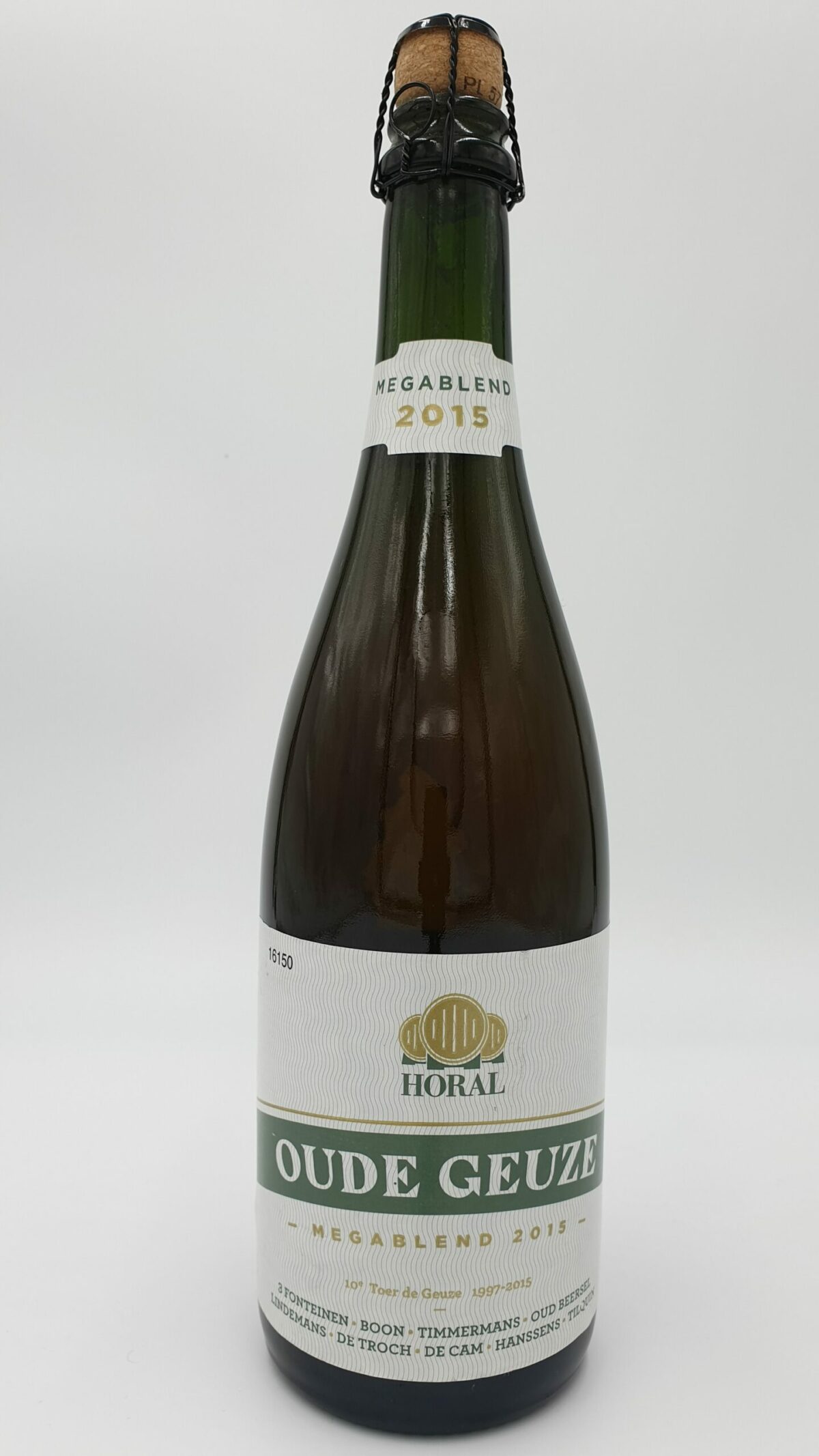 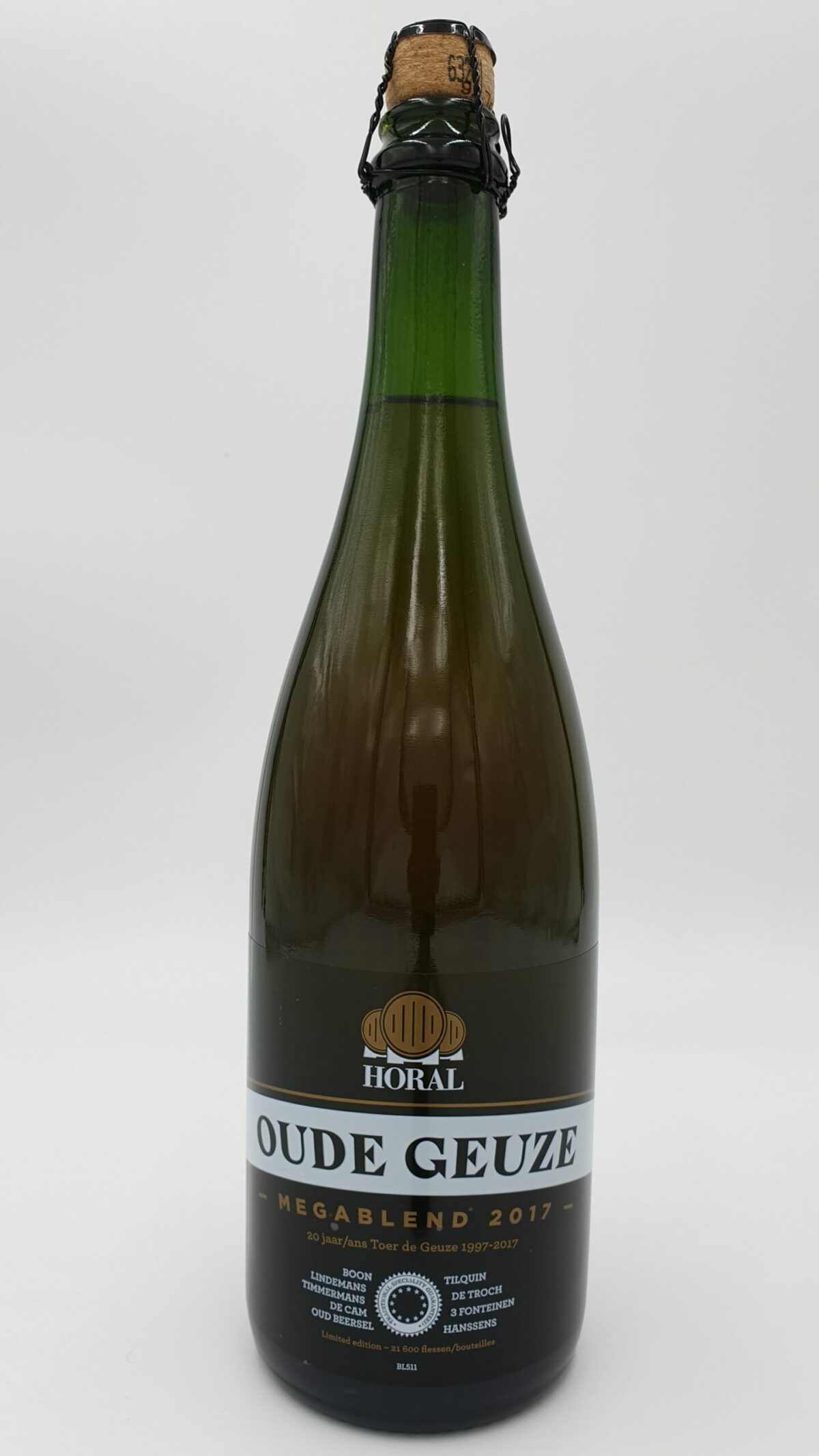 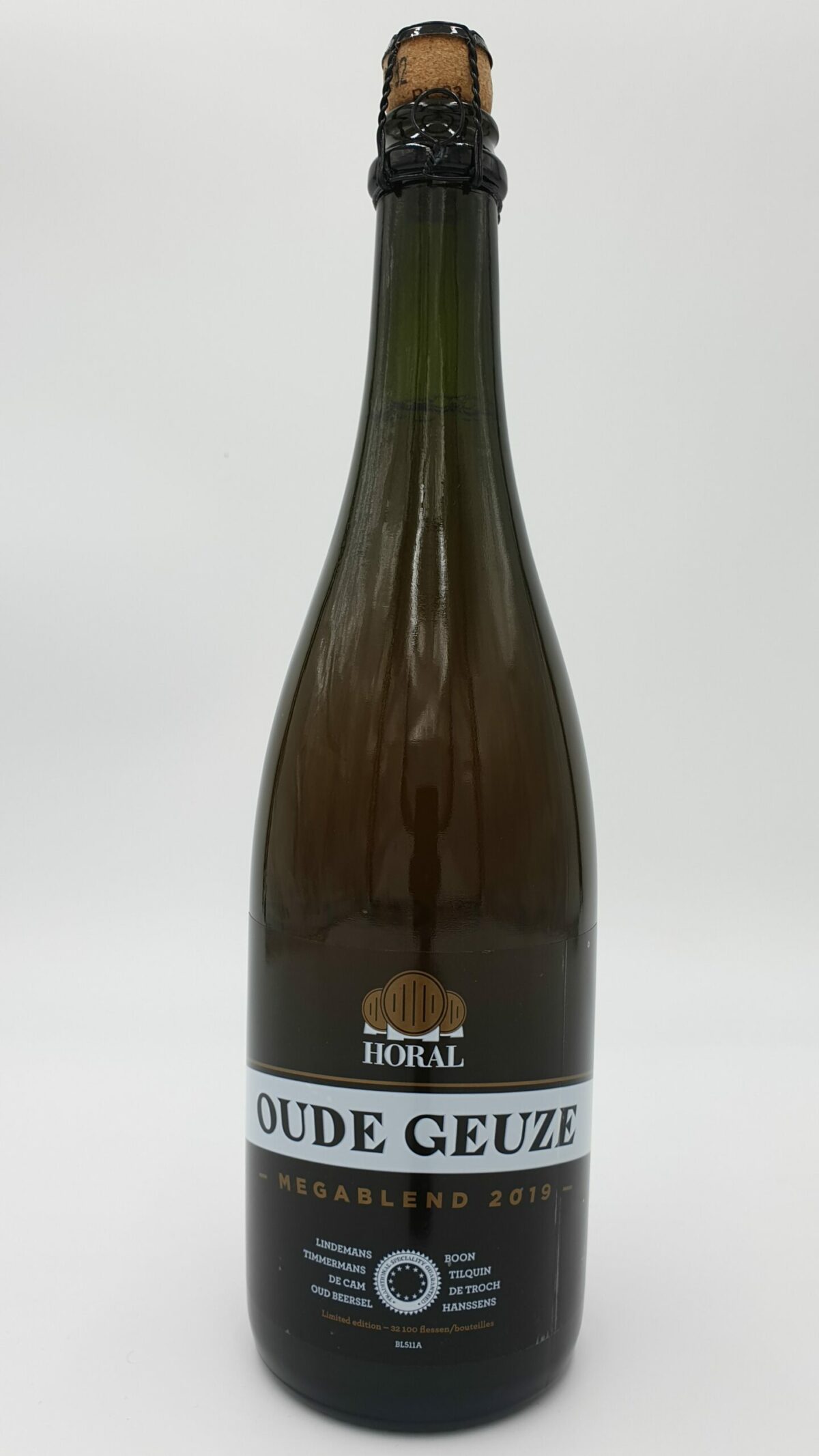 Our webshop is temporarily closed due to an update of the website and inventory (stocktaking). We will re-open on January 1 Dismiss