This Oude Geuze is a traditional unsweetened, unfiltered Oude Geuze from Lembeek. Brewed from 60% malt and 40% wheat, it ripens under the name Lambic in oak casks. Oude Geuze consists of 75% tender lambic of an average age of 18 months and 25% characteristic lambic of 3 years. We mix them in a 25,000 liter mixing vessel and keep the mixture cool. For bottling, we bring the gueuze back to fermentation temperature. We place the bottles in a climate-controlled cellar, so that the Gueuze can ferment in the bottle. After several months of aging in the bottles, this gueuze gets its fine taste. After this refermentation in the bottle, it is given the name Oude Geuze Boon. 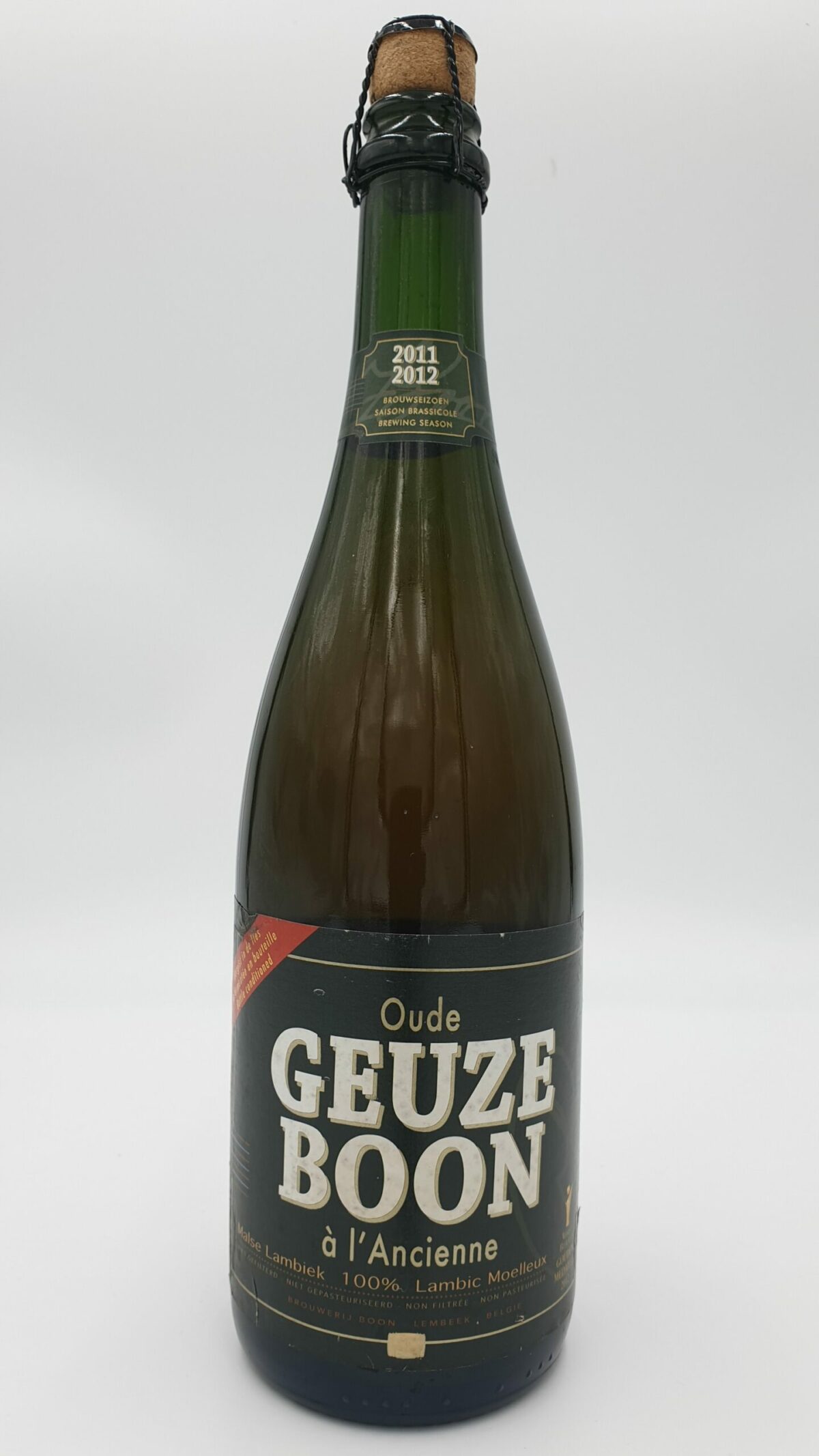 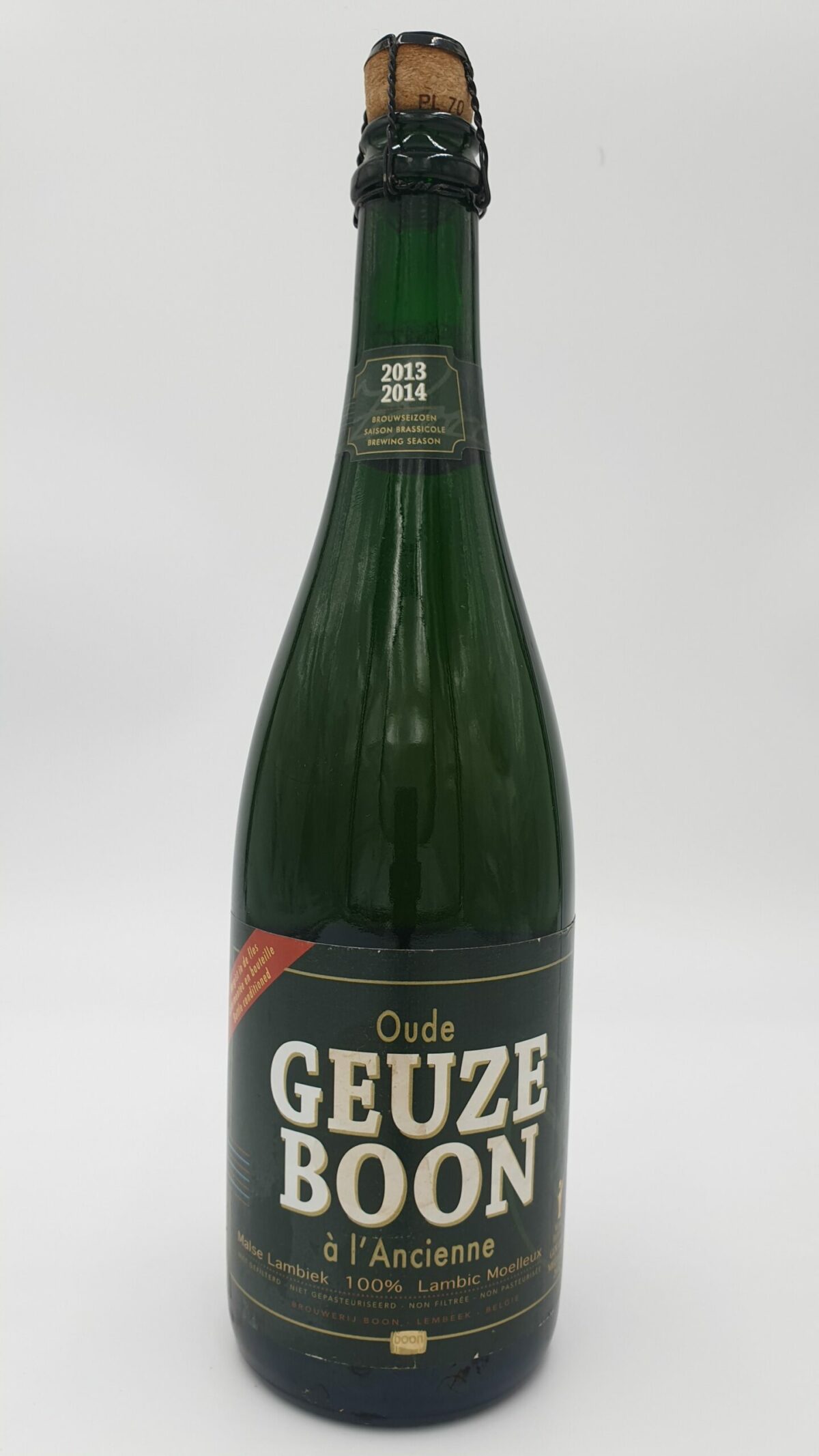 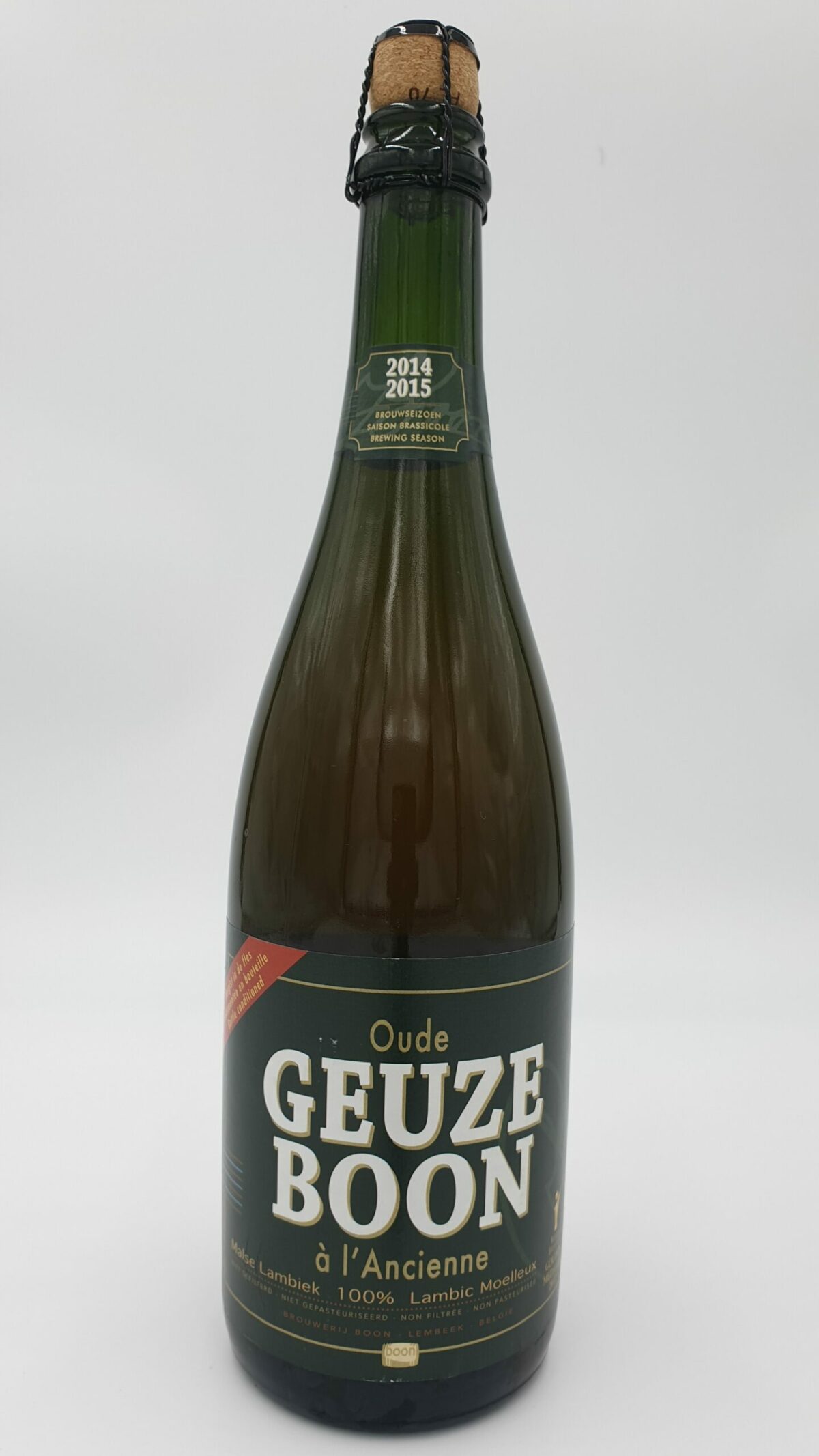 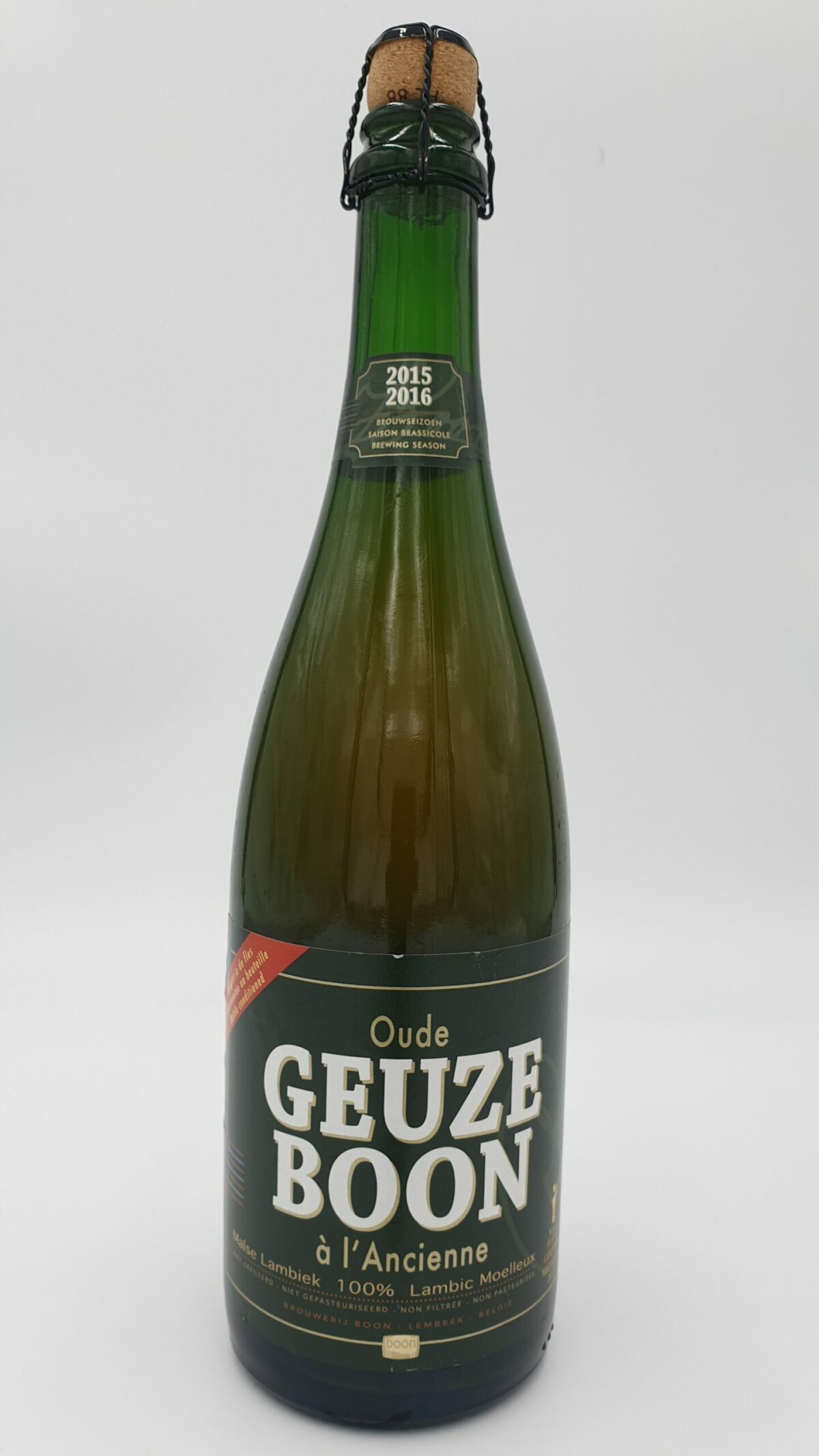 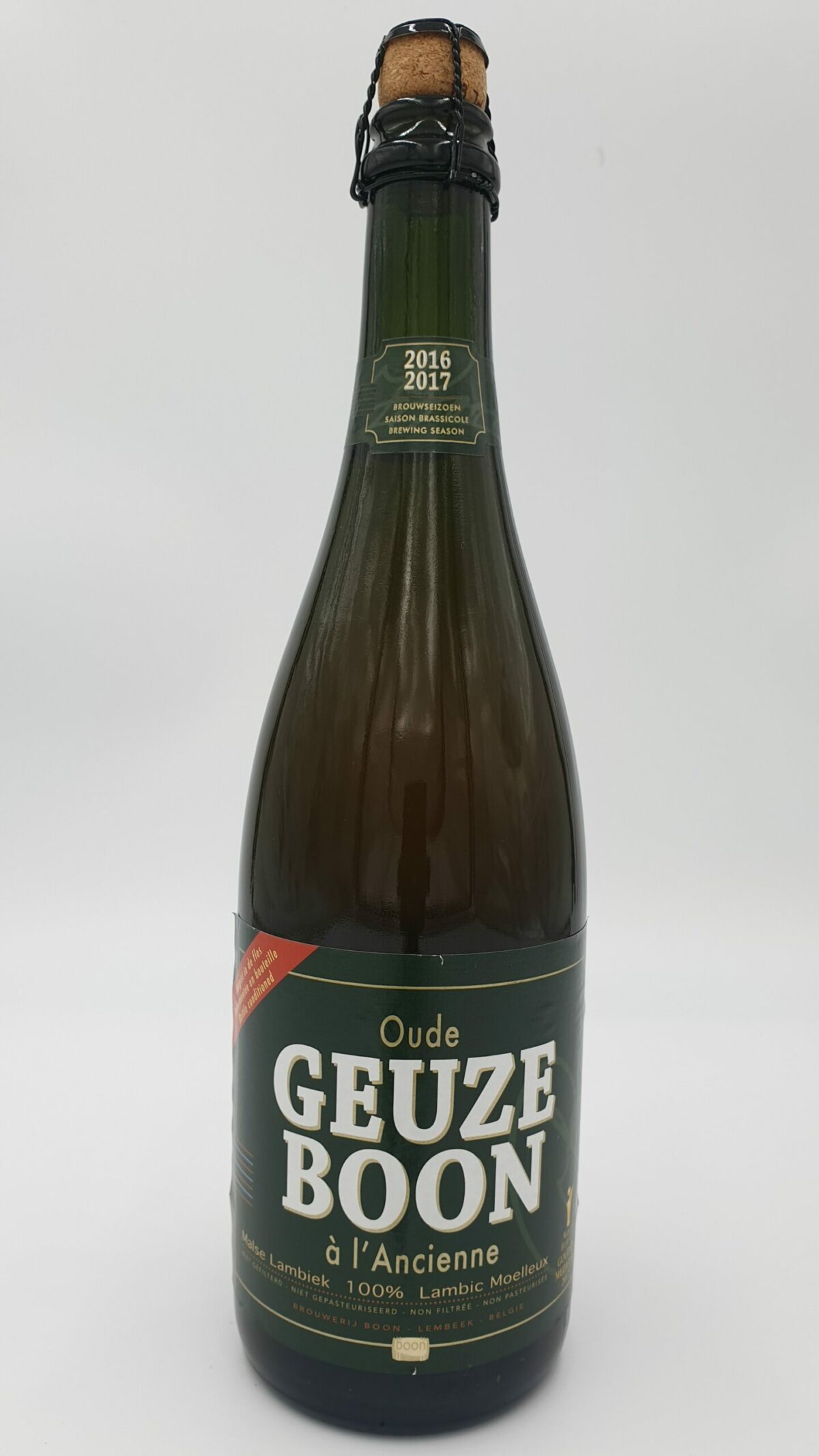 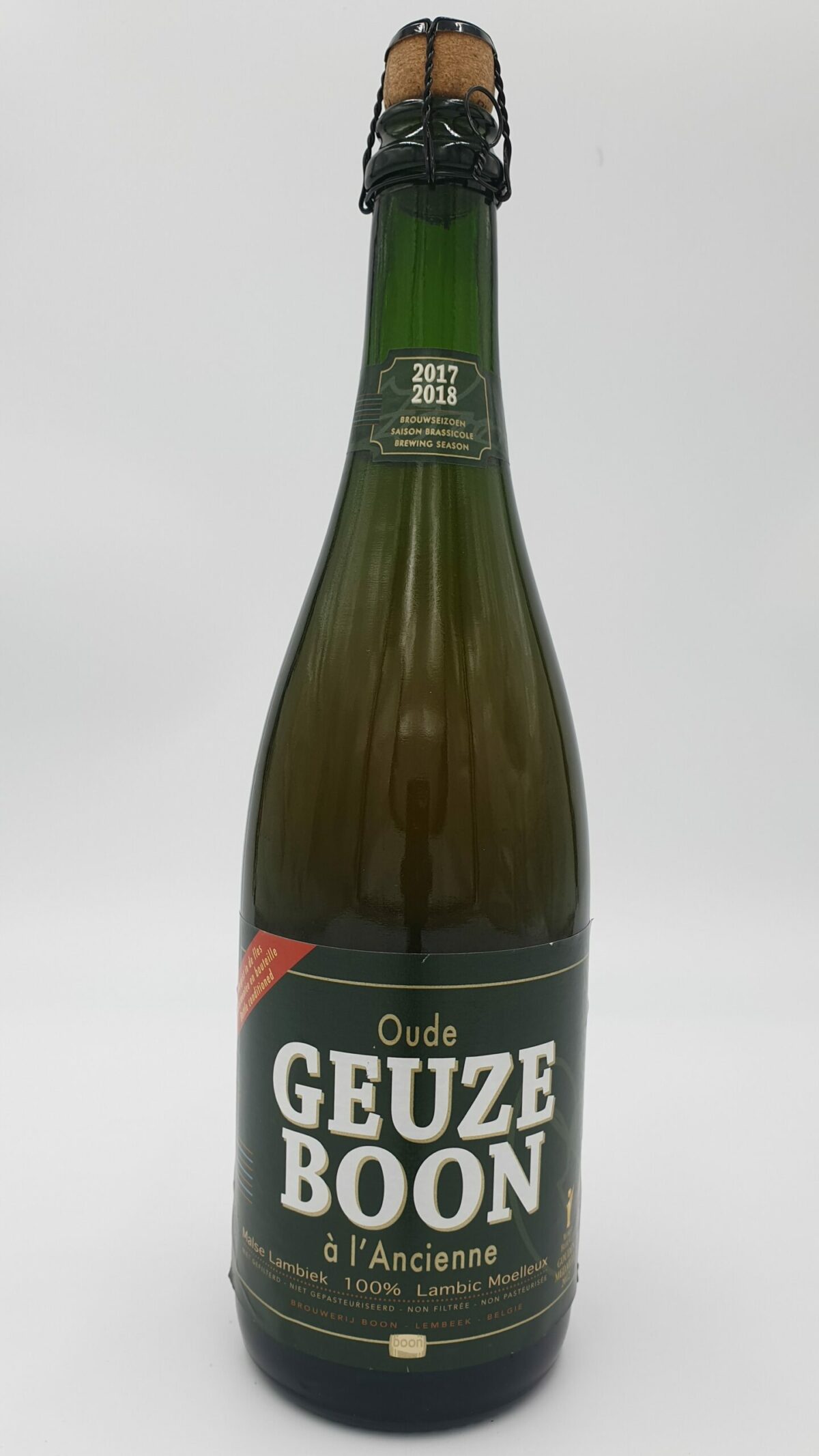